Psalm 46: God of the Battle

Psalm 46 is set in a collection of kingship psalms, which encompasses
Psalms 45-48. This collection begins with the proclamation that Israel’s God
and his Messiah reign over all the nations of the earth. As noted last week,
the Messianic King is the eternal God (Elohim) who has been anointed by his
God (Psalm 45:6-9). Here we are informed that the Messiah has two
natures, both human and divine.

In Psalm 46, we are introduced to a crisis situation, depicting a battle
involving Israel. Could this describe God’s deliverance of Jerusalem from the
Assyrian troops during the days of King Hezekiah (2 Kings 18-19)? God
(Elohim) is described as dwelling in his holy place, the city of Elohim, in
which he serves as the fortress of his people (Psalm 46:4-5). It was this text
which stirred Marin Luther to pen the song A Mighty Fortress Is Our God. In
these days of international turbulence, let’s note how this psalm relates to
modern day life.

• Even When Jerusalem Is Being Threatened. (4-7) 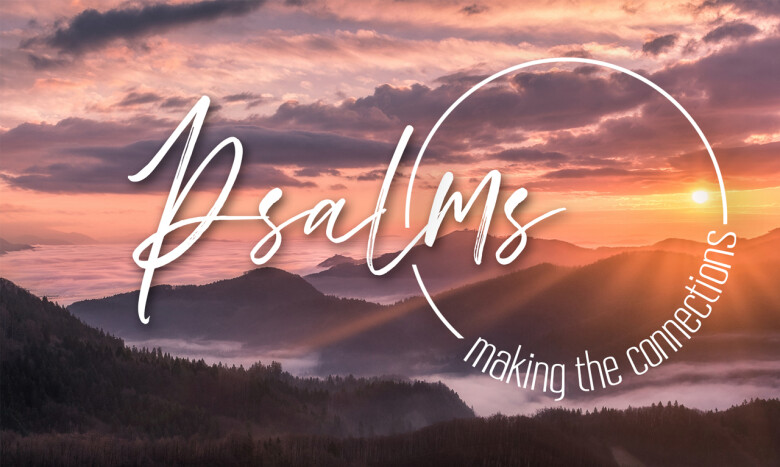